The four-building 322,000 sf CIEMAS was a major expansion for the Pratt School of Engineering at Duke University.  Beginning in August of 2002, UFI completed a 32-week schedule on time by overcoming scheduling conflicts by working in multiple areas simultaneously. 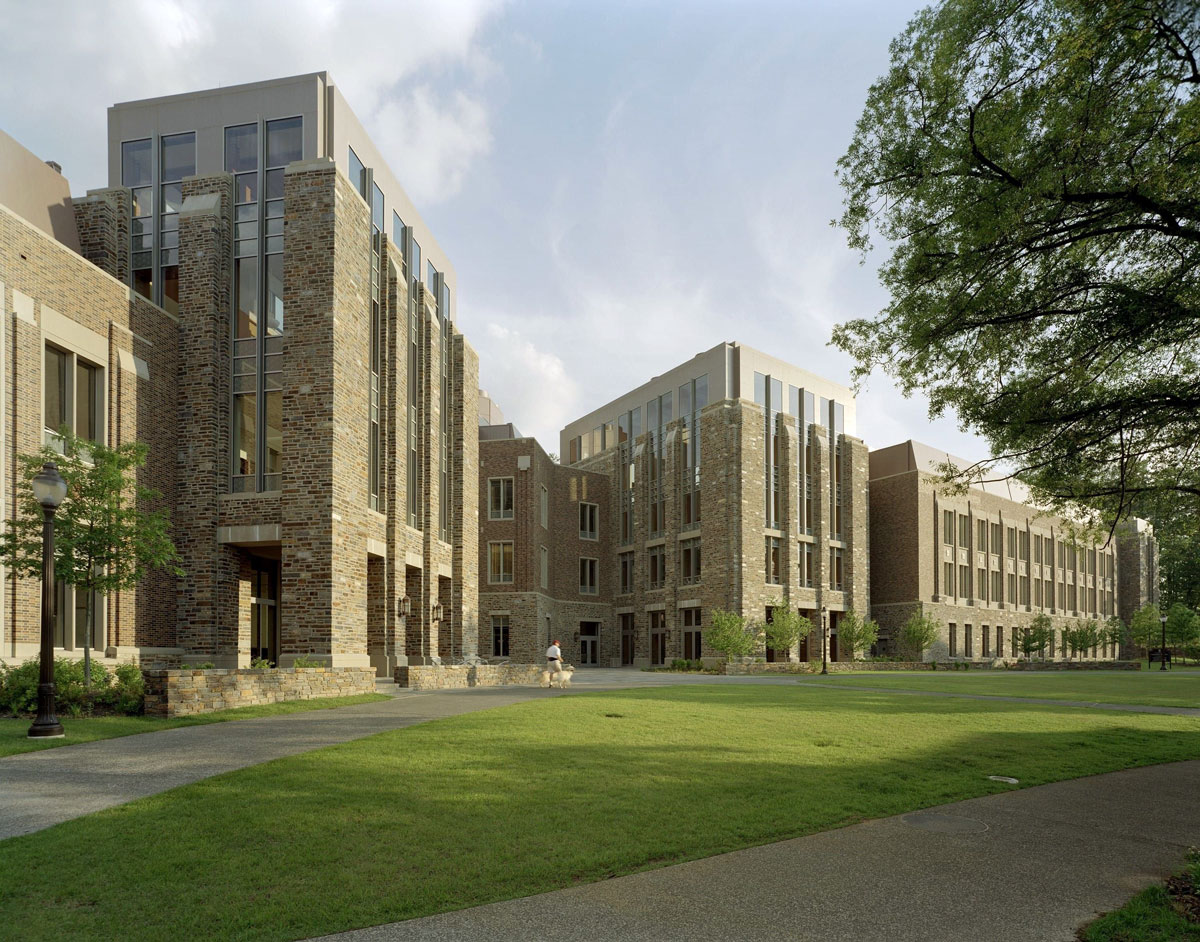 We Provide Expert
Concrete Construction Service
For All Major Markets